A project focused on creating inclusive and vibrant public space

In August we hosted a coded lighting workshop led by Jen Sykes and Elie Lakin over two days at Civic House. Looking at the history of Civic Street as a play park we sought to reactivate the area through light – encouraging recreation, interaction with space and fun.

A group of 9 participants engaged in an intensive two day learning period with Jen Sykes using creative coding to create responsive lighting sequences. Jen’s process seeks to de-mystify coding and demonstrated this using easy to use materials such as Arduino boards and LED outdoor lights. The participants first learned how to control what colour the lights would produce, otherwise known as a ‘channel’, they then could easily code the lights to create a sequence of colours in a particular pattern. On the second day the group delved into ways that this type of responsive and programmed lighting could activate the area of Civic Street. They divided desired actions the lighting could encourage on the street into three categories; Active, Dwell and Observe. The ideas they generated were all interesting ways of imagining how the space could be transformed: lighting that would echo footsteps through the site, documenting desire lines, motion sensor footpaths, a seasonal tree which would light up in different colours at different times of year, a light that would flicker like a candle near a dwell space or a sound responsive installation which would counteract the noise of the M8 motorway with colour across the site.

At then end of the workshop we held a small showcase of testing out the ideas on the site – exploring on a smaller scale how the lights really interact in the ways the group had imagined. As the evening fell the area became lit up with different hues of green, purple, pink, blue and white. This installation of light demonstrates how Civic Street can be activated and transformed just simply by light – encouraging recreation, play and providing a safer route through the site during dark hours.

Jen Sykes is an artist, designer and lecturer based in Glasgow, Scotland. Having graduated from the MFA in Computational Arts at Goldsmiths University of London in 2012, her work spans creative computing, sculpture and electronic hardware designs often connecting the physical analog and digital worlds. Her work at the Creative Coding Institute, UAL, London focuses on communicating errors and patterns to creative practitioners exploring computer programming as a material for creative expression.

She develops her own circuits and hardware as well as frequently fabricating sensors, interfaces and interactive installations for other artists and designers. Recent commissions include the BBC, Glasgow International Visual Art Festival, Sonica Festival and Cryptic.

Alongside Jen’s research she is a lecturer in Physical Computing and Creative Coding, teaching internationally at the Glasgow School of Art, The Danish Royal Academy of Art and Design and Umeå Institute of Design, Sweden and The University of the Arts, London.

Elie is a Glasgow-based multidisciplinary artist and co-founder of Unit Studio, an art and design studio whose work explores the crossover between site-specific art, architecture and interaction design. Her work often embodies digital technologies and is both active or interactive, taking local environmental or human behavioural inputs to create responsive overlays to physical spaces. Elie originally trained as an architect at the Bartlett School of Architecture and is particularly interested in activating the public realm to reinforce positive relationships with both urban and rural settings.

Elie has delivered a wide range of public projects for clients such as the University of Wolverhampton, Toronto Transit Commission, Alder Hey Hospital, Tridel Corporation, Network Rail and the National Children’s Hospital, Dublin. Her work is diverse ranging from permanent civic space architectural interventions and projects that engage the broader public sphere, to smaller pieces such as exhibition and set design, and installations within gallery spaces.

Elie continues to be involved with undergraduate course tutoring at the Bartlett School of Architecture, London. 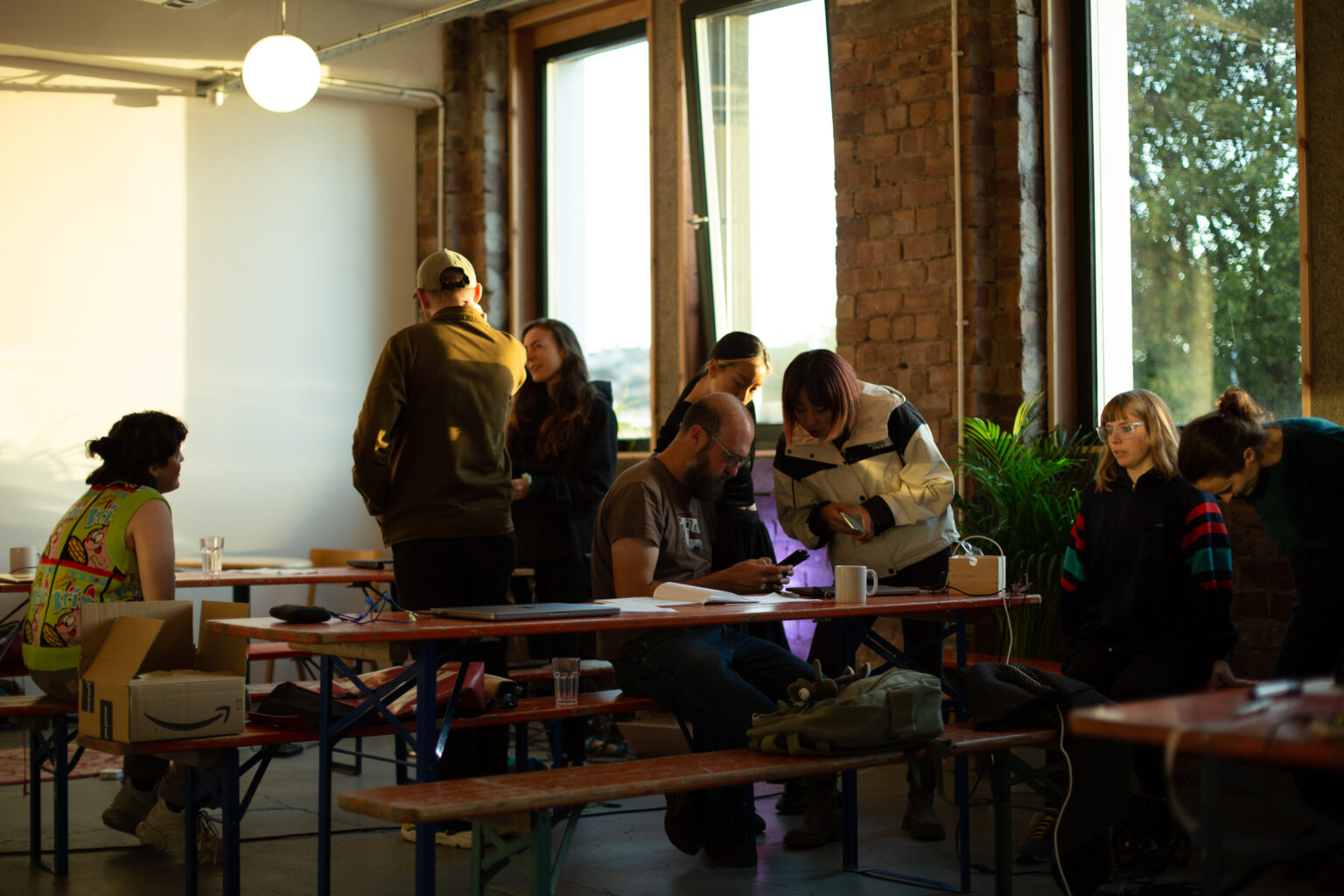 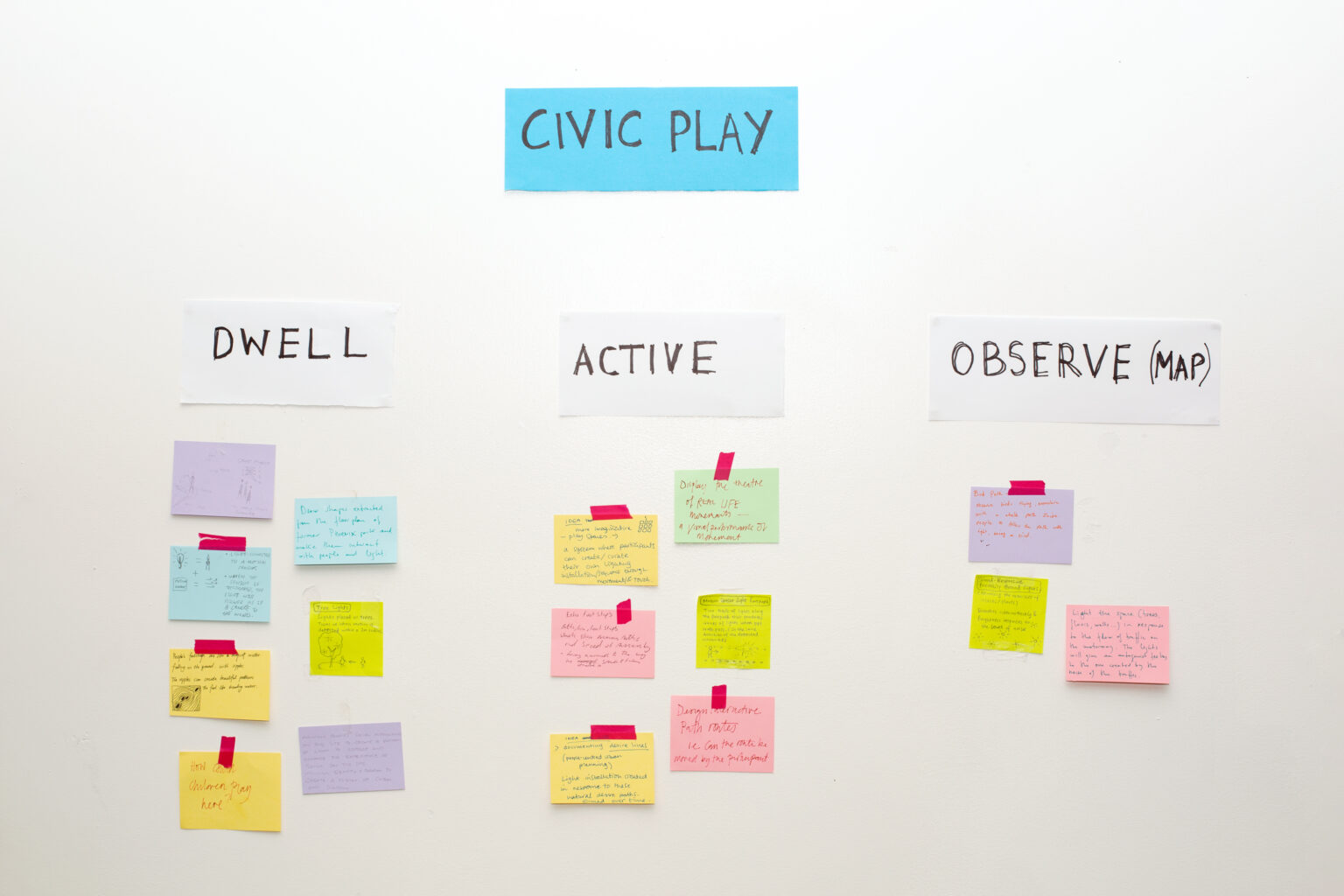 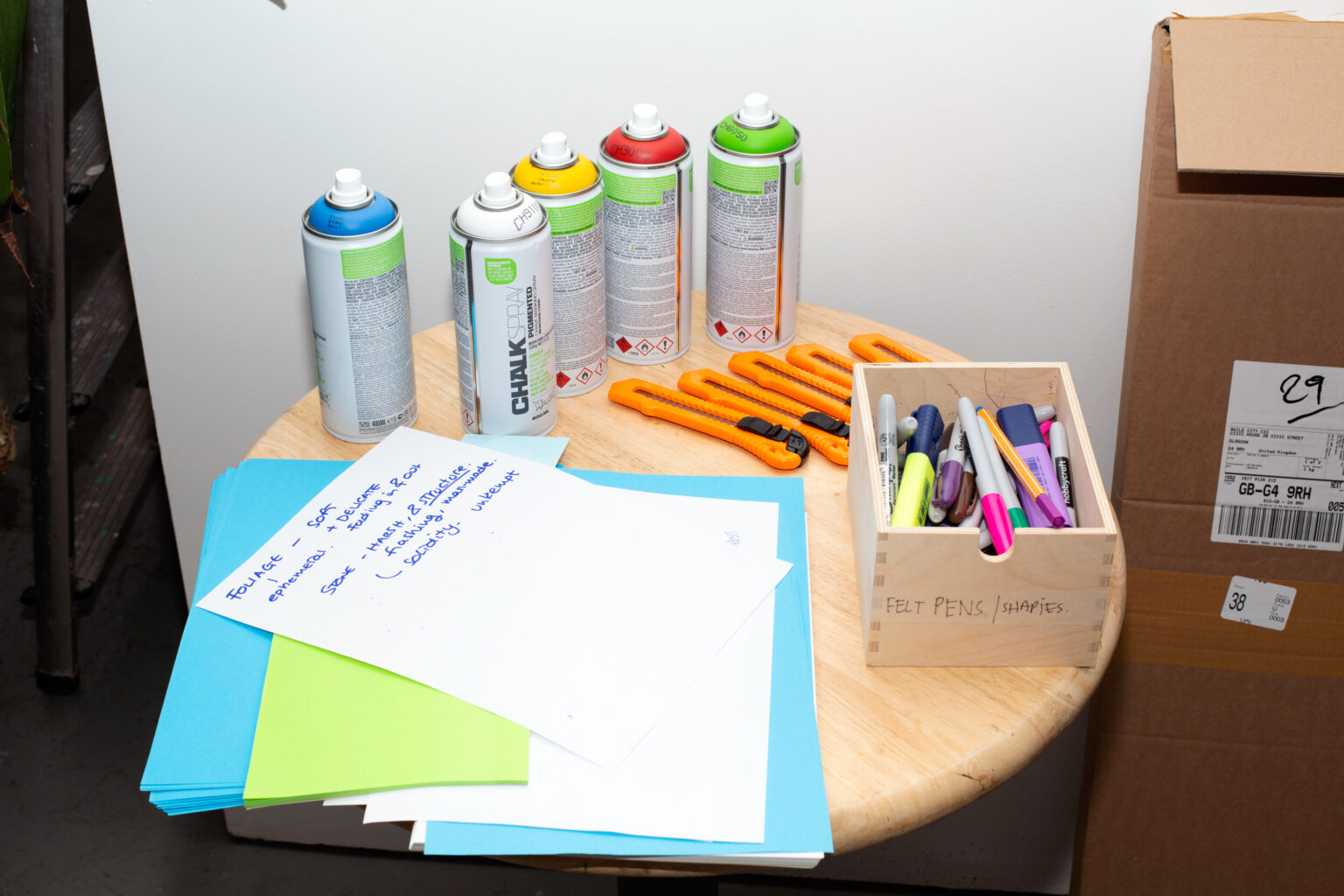 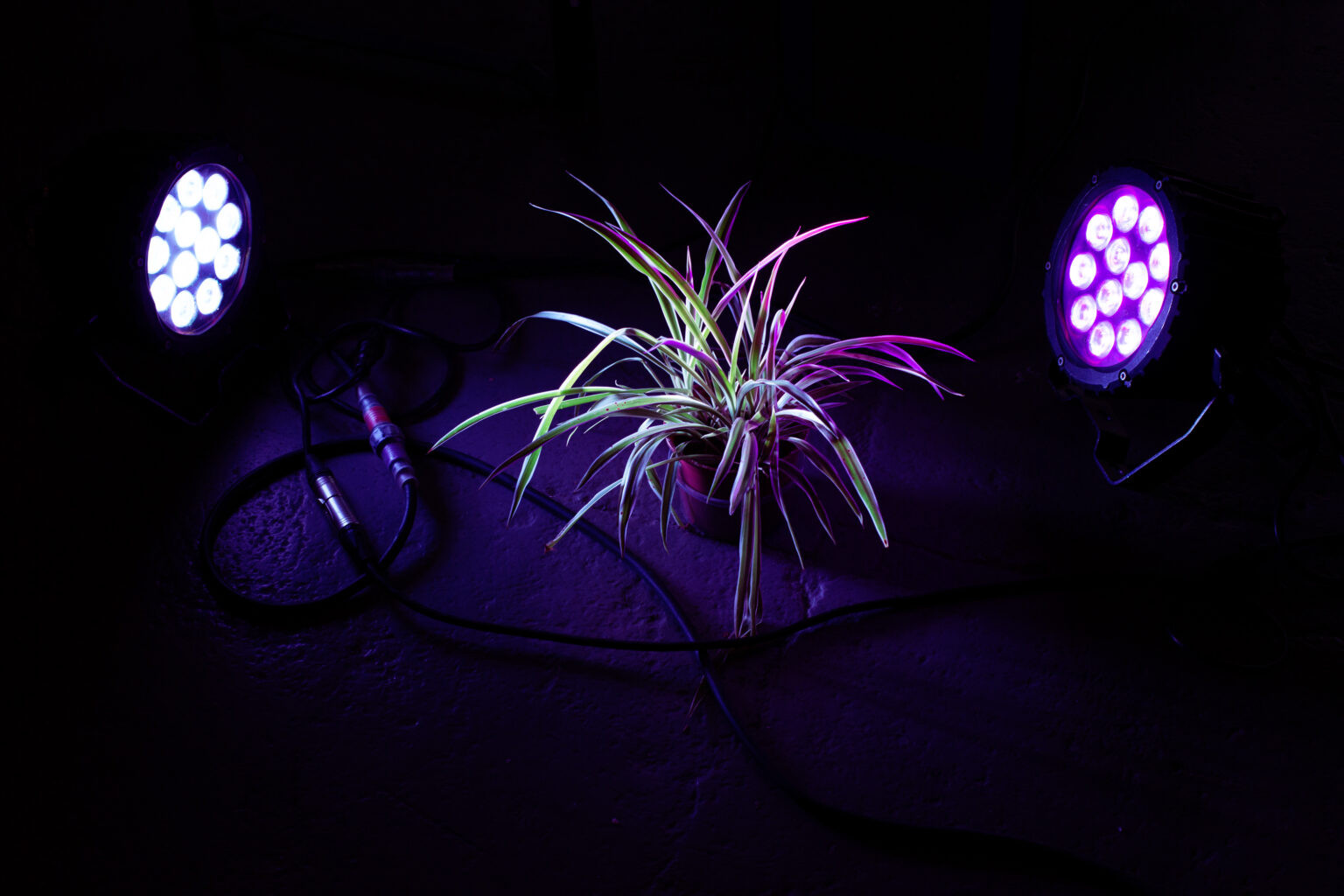 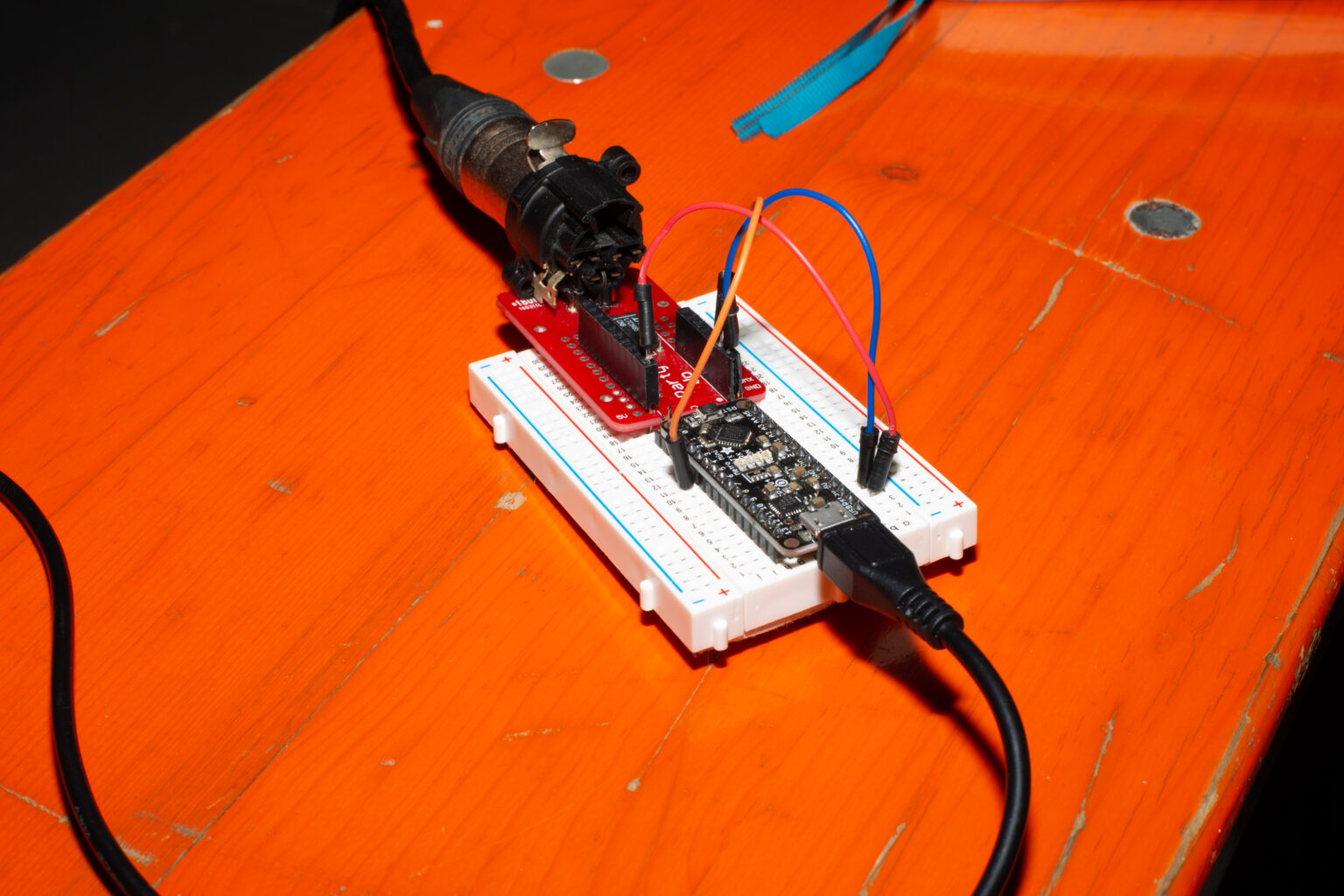 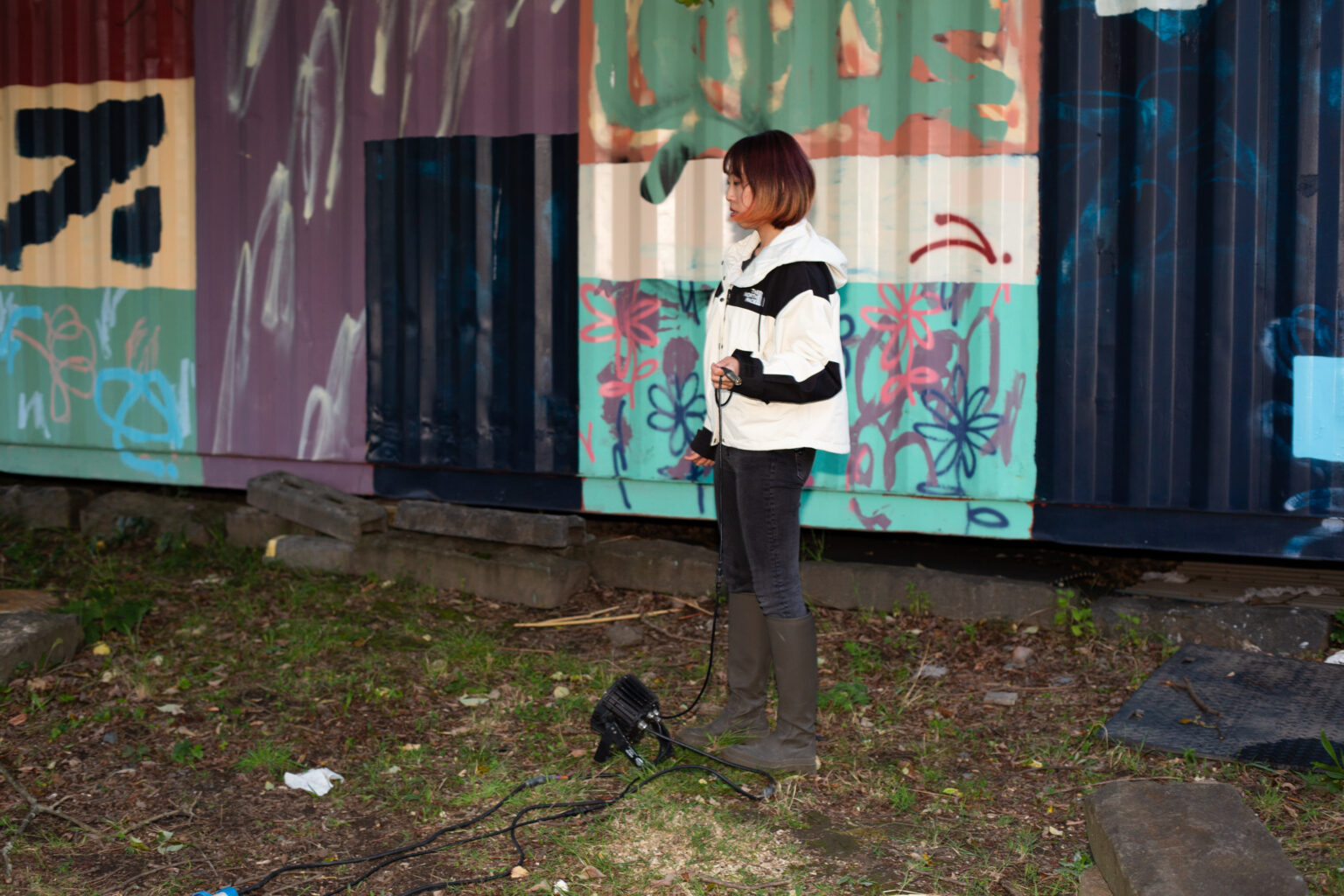 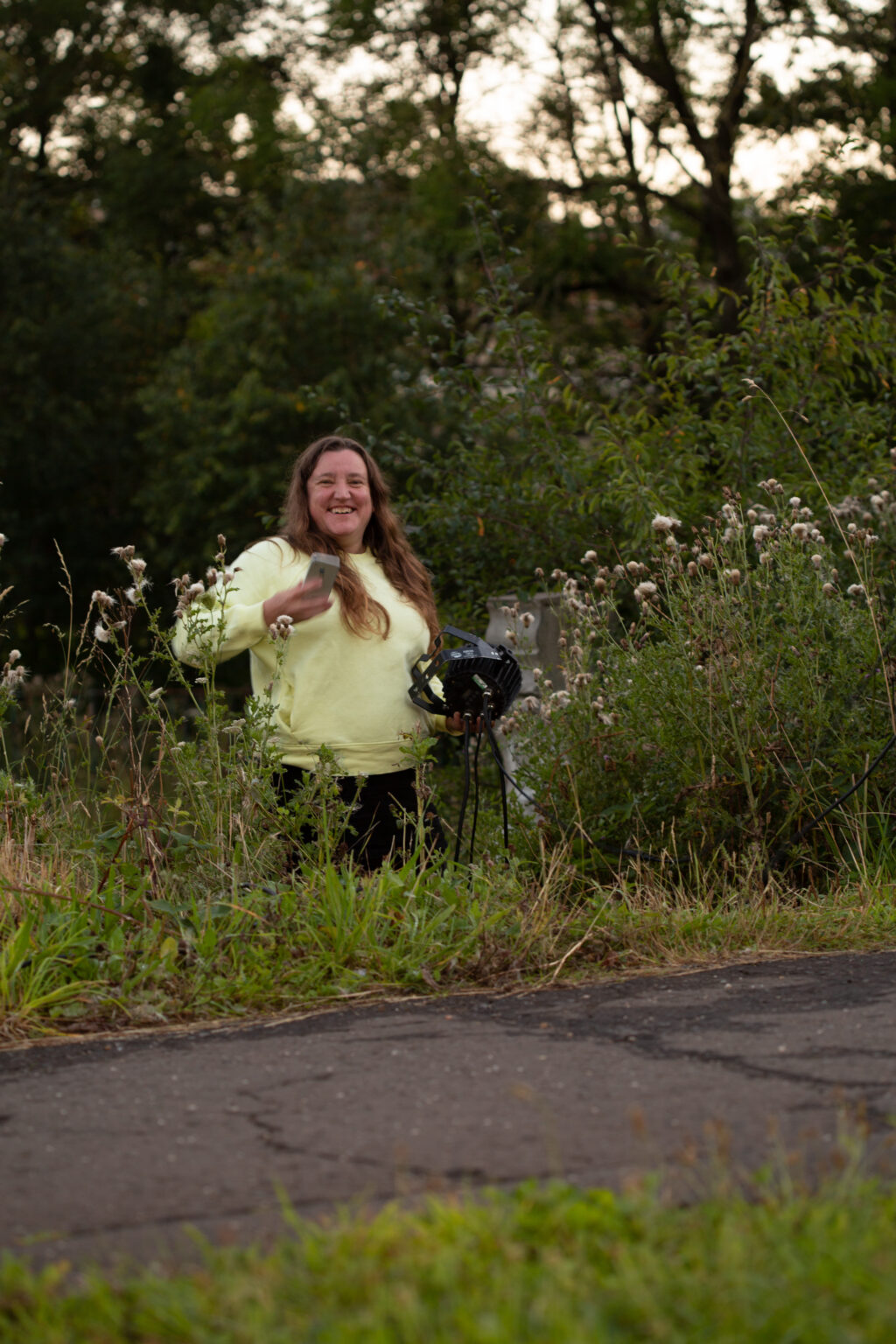 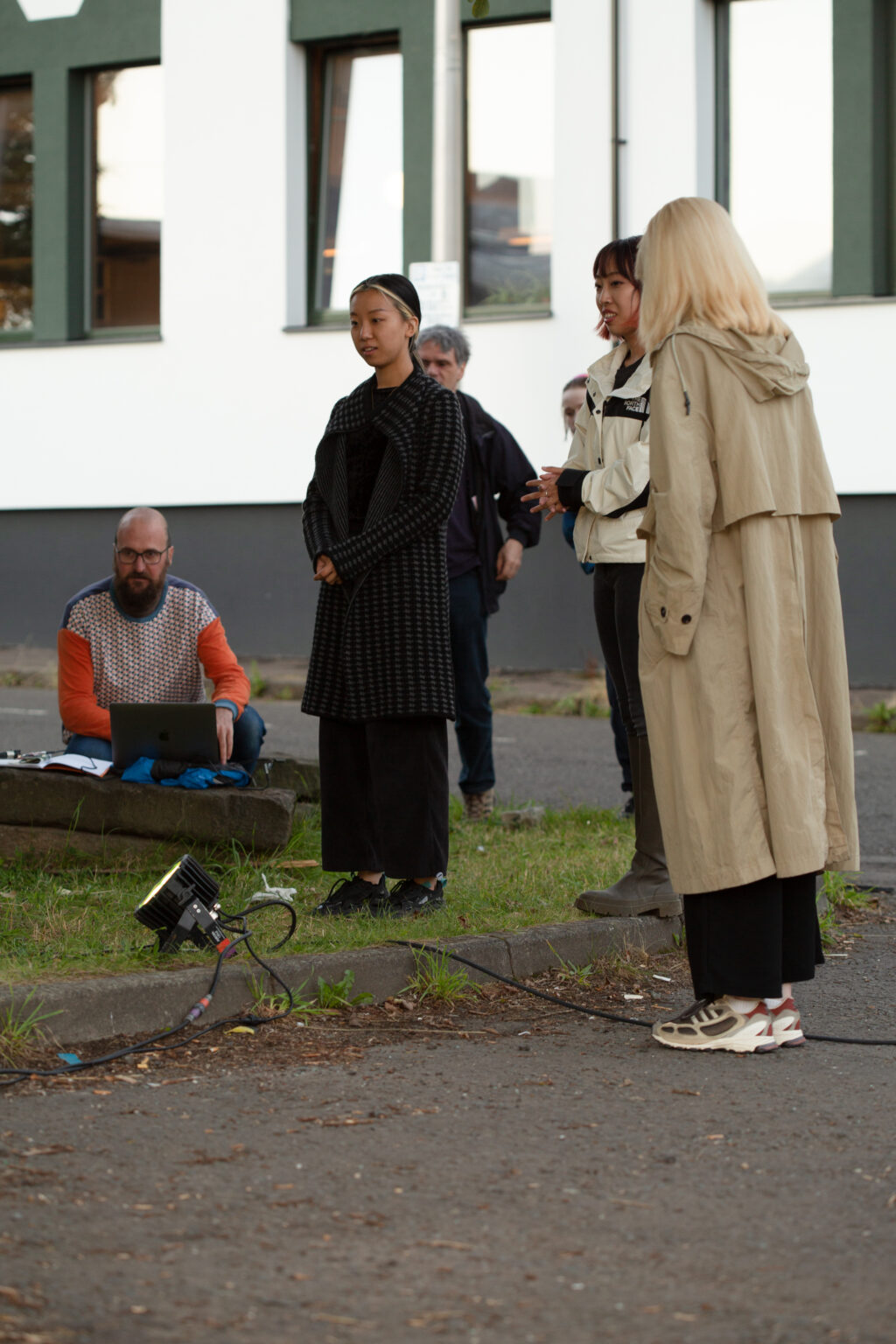 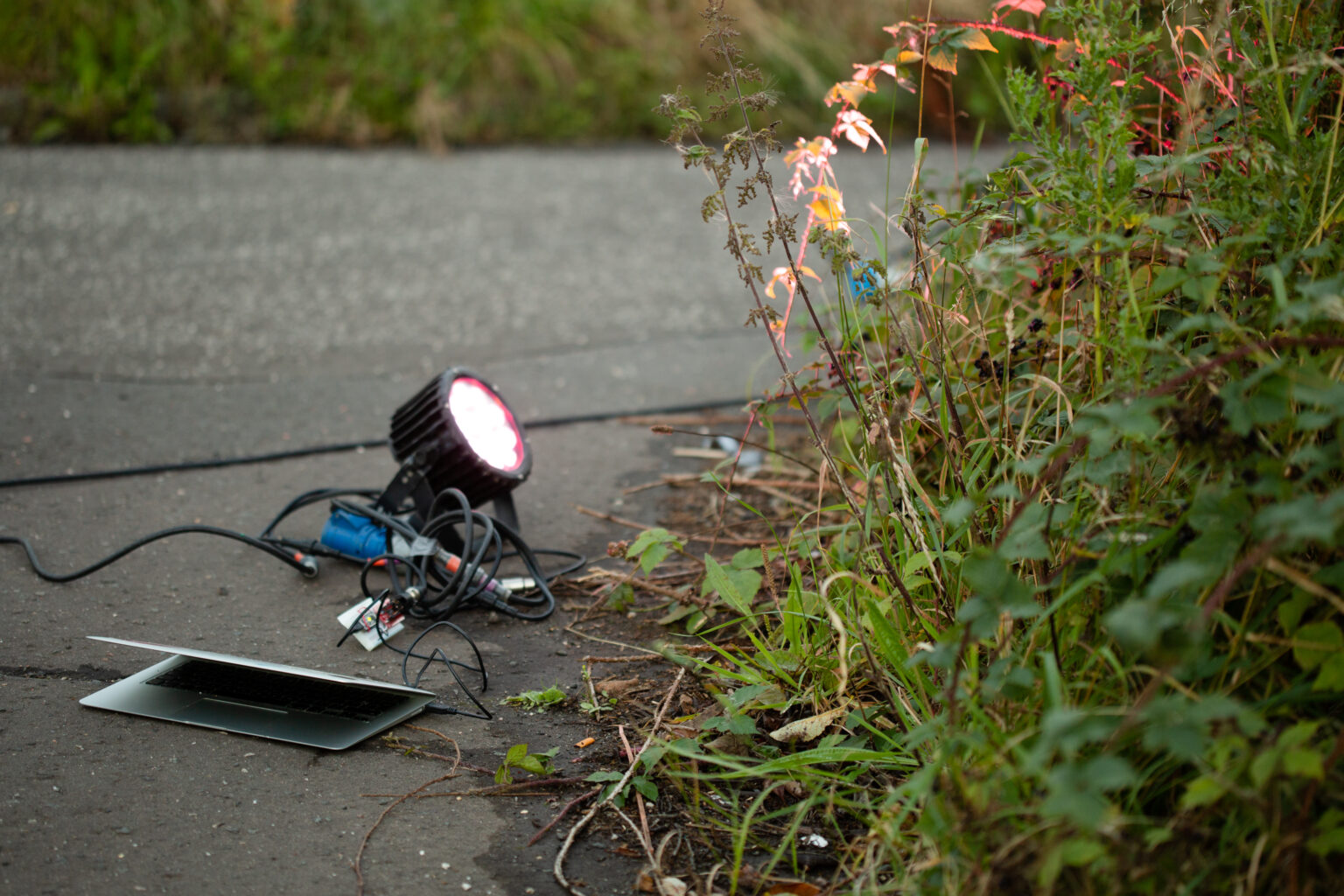 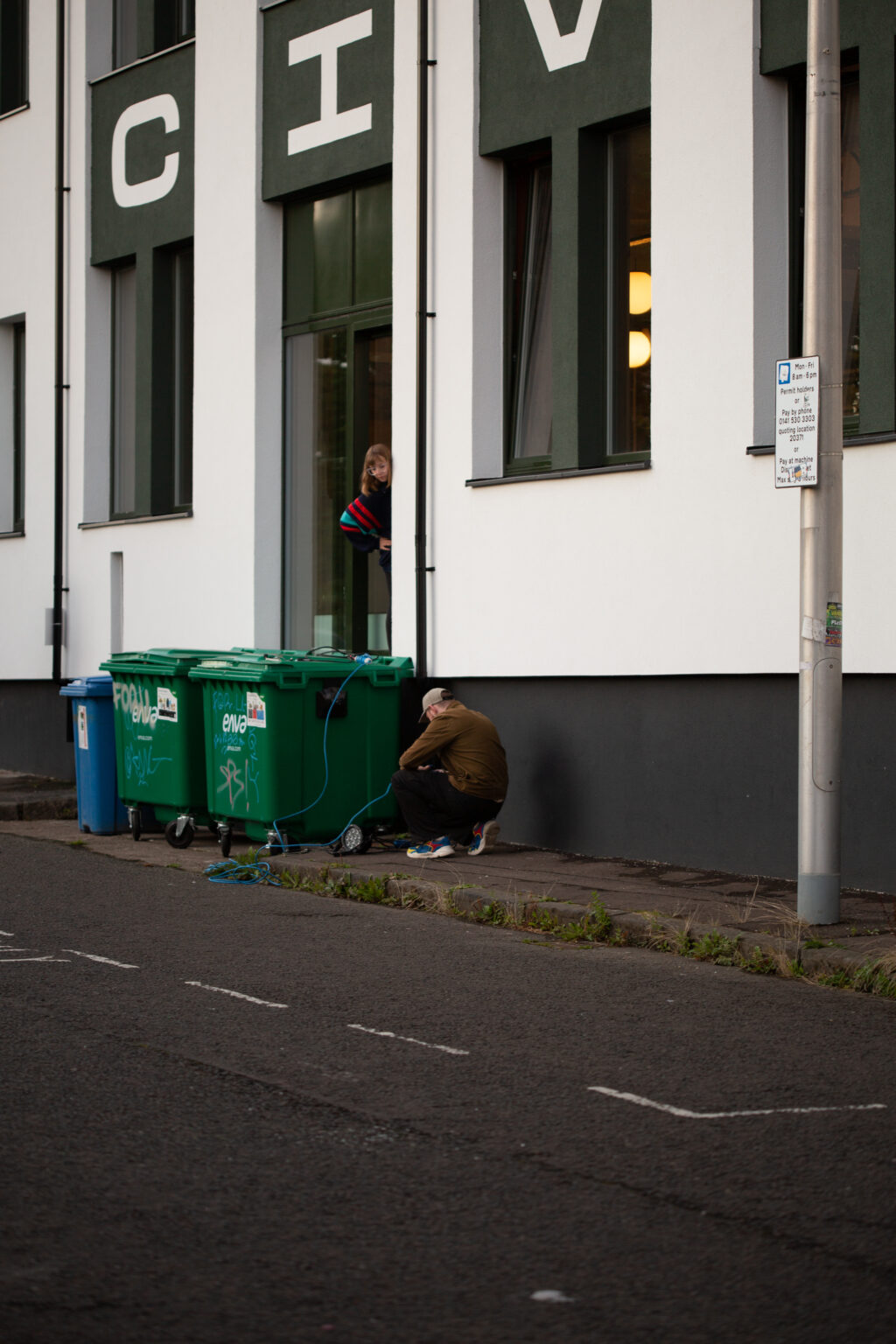 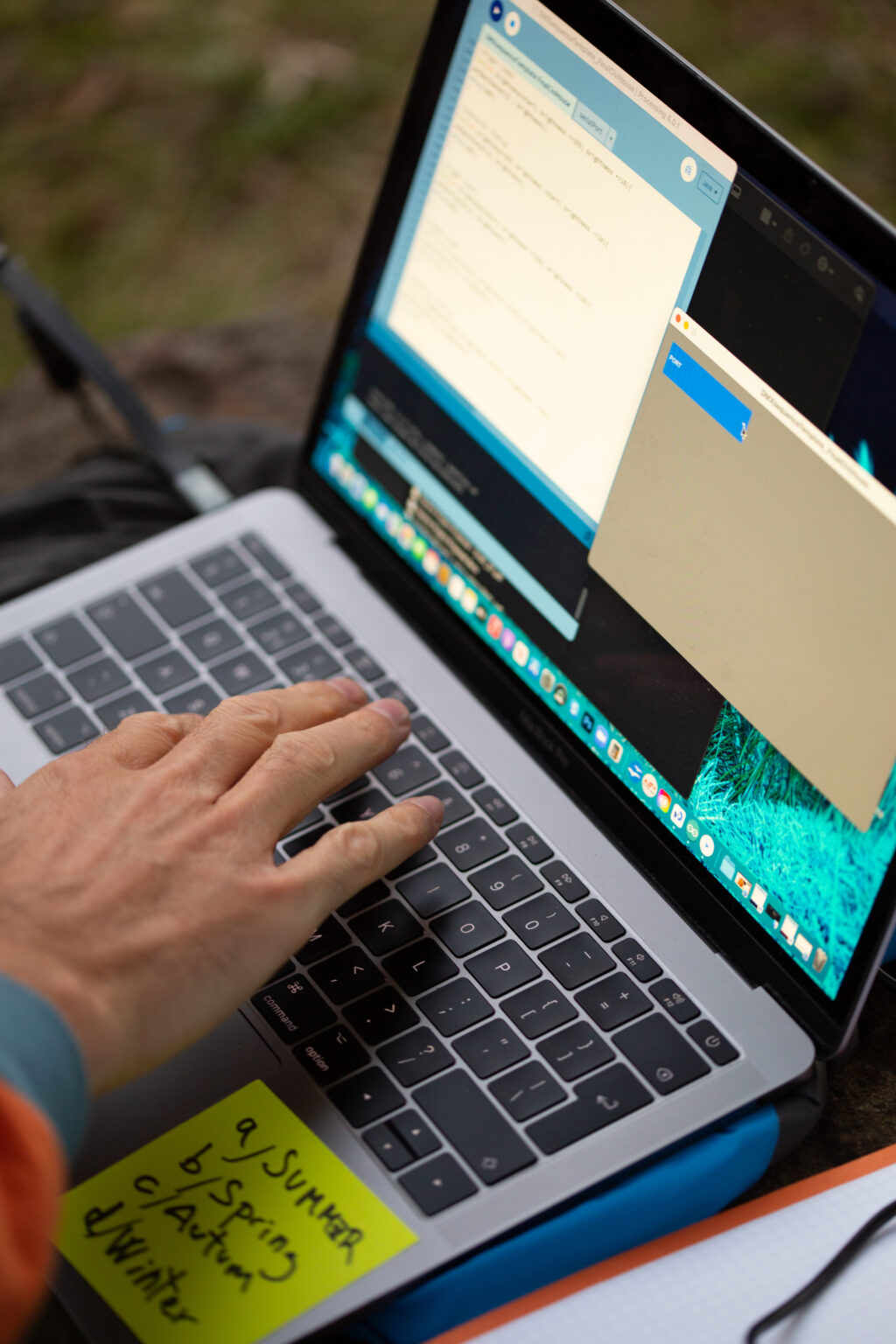 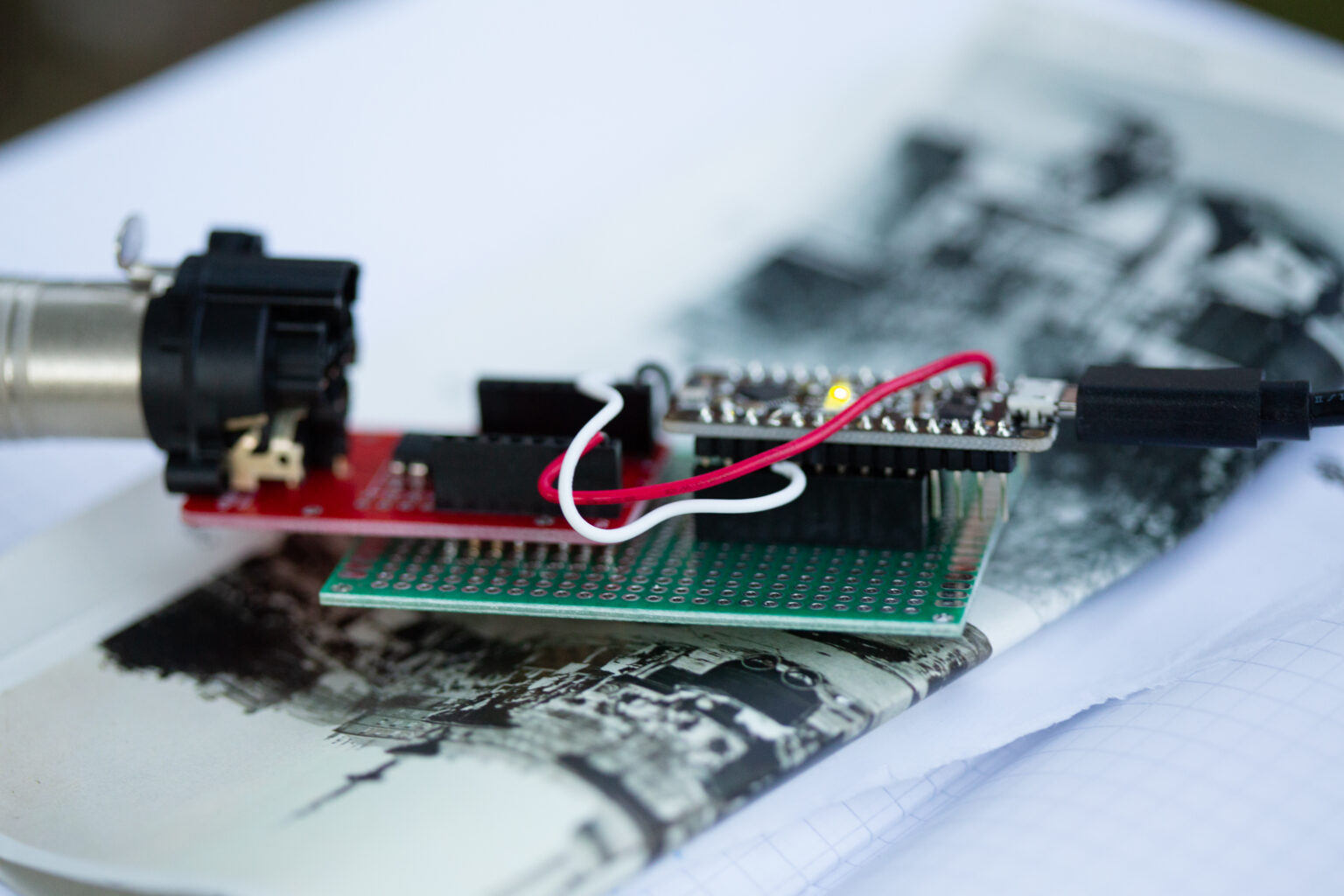 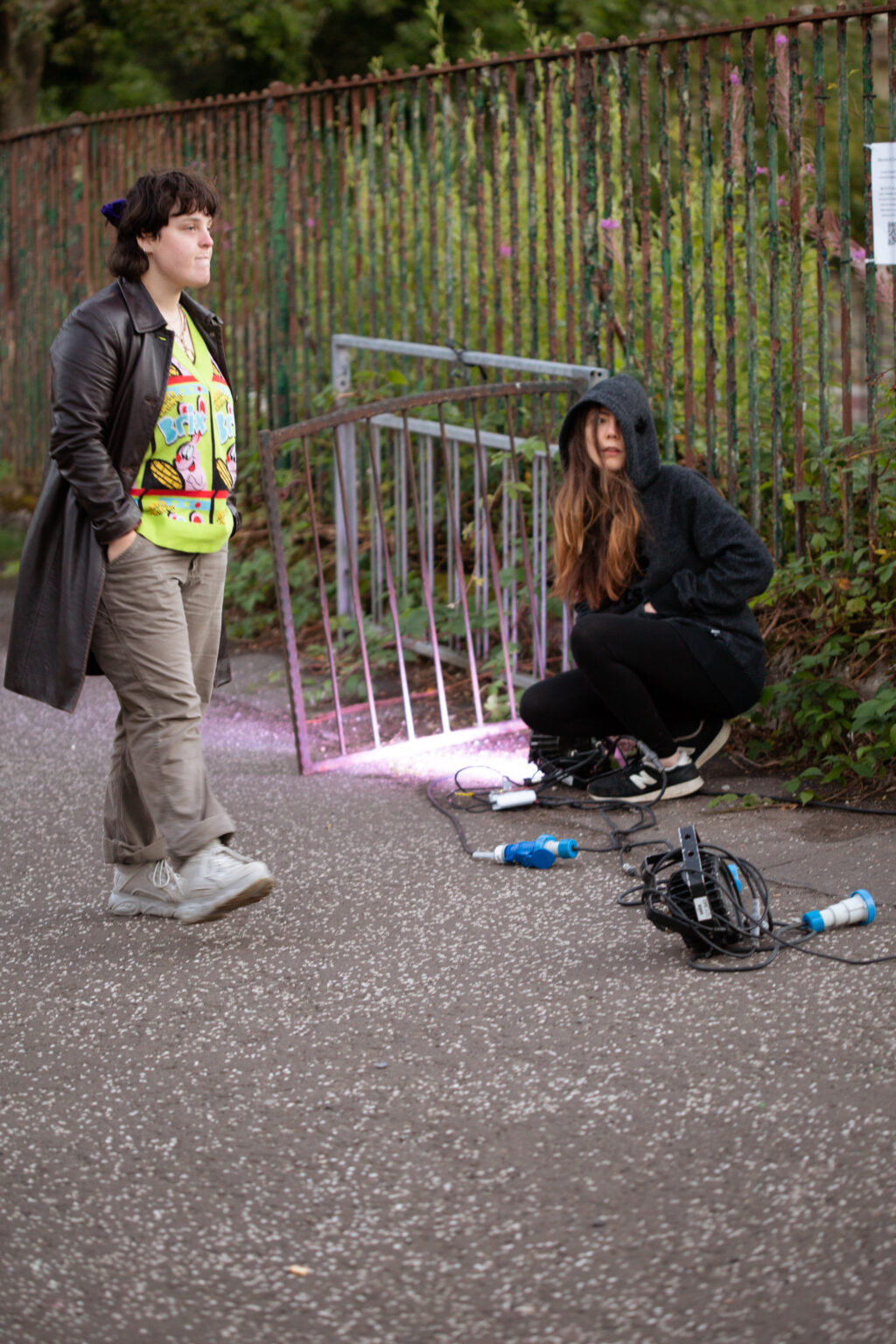 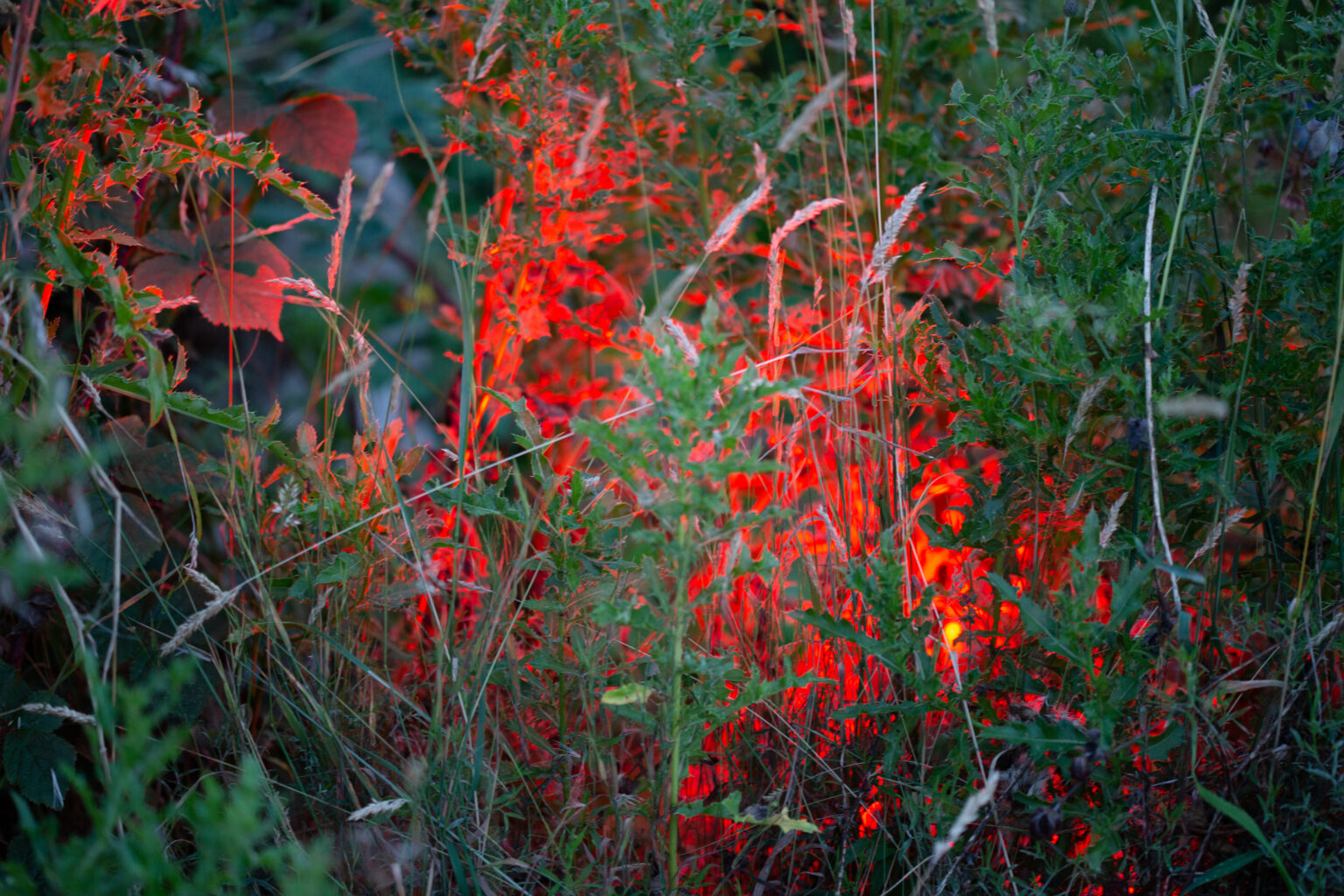 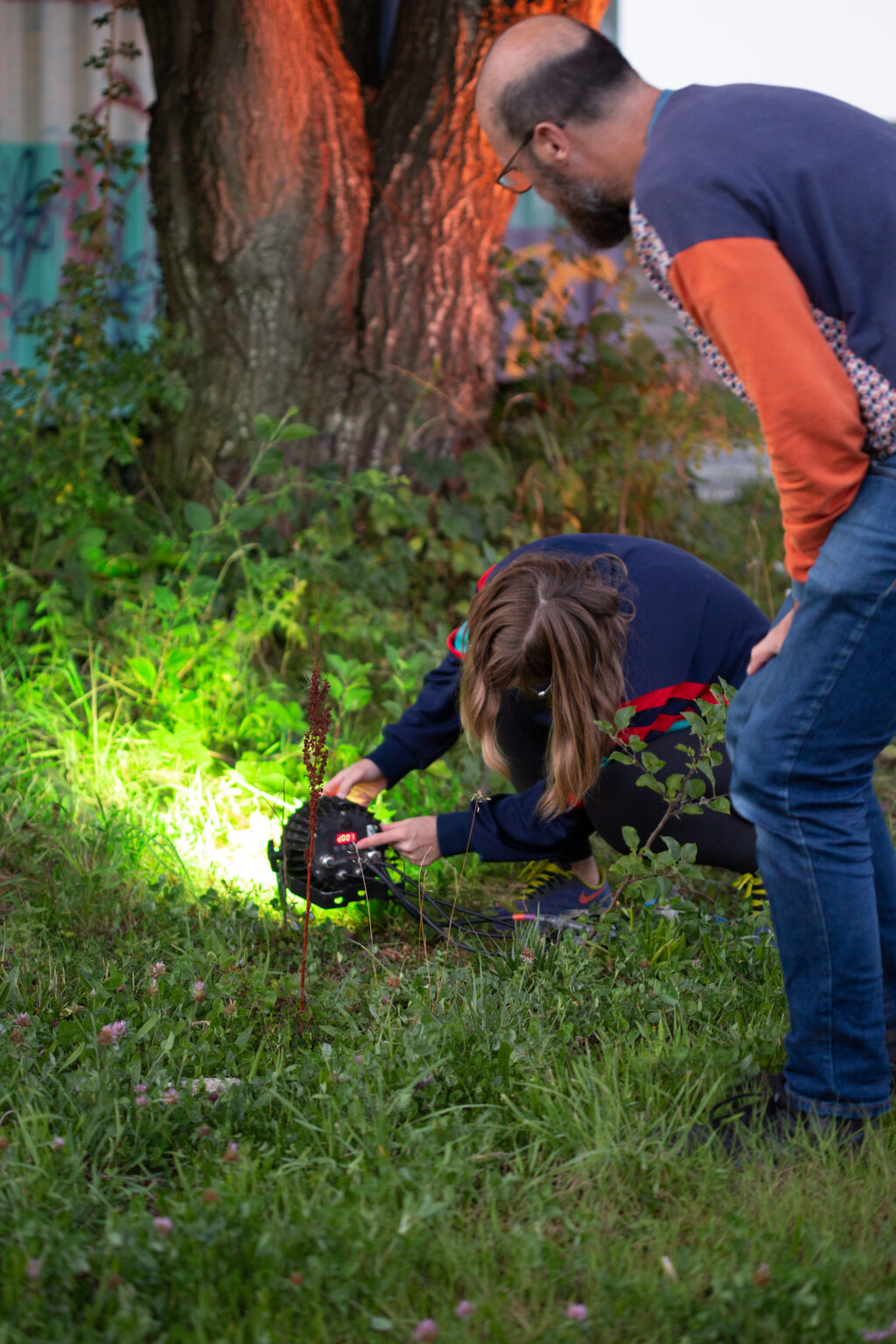 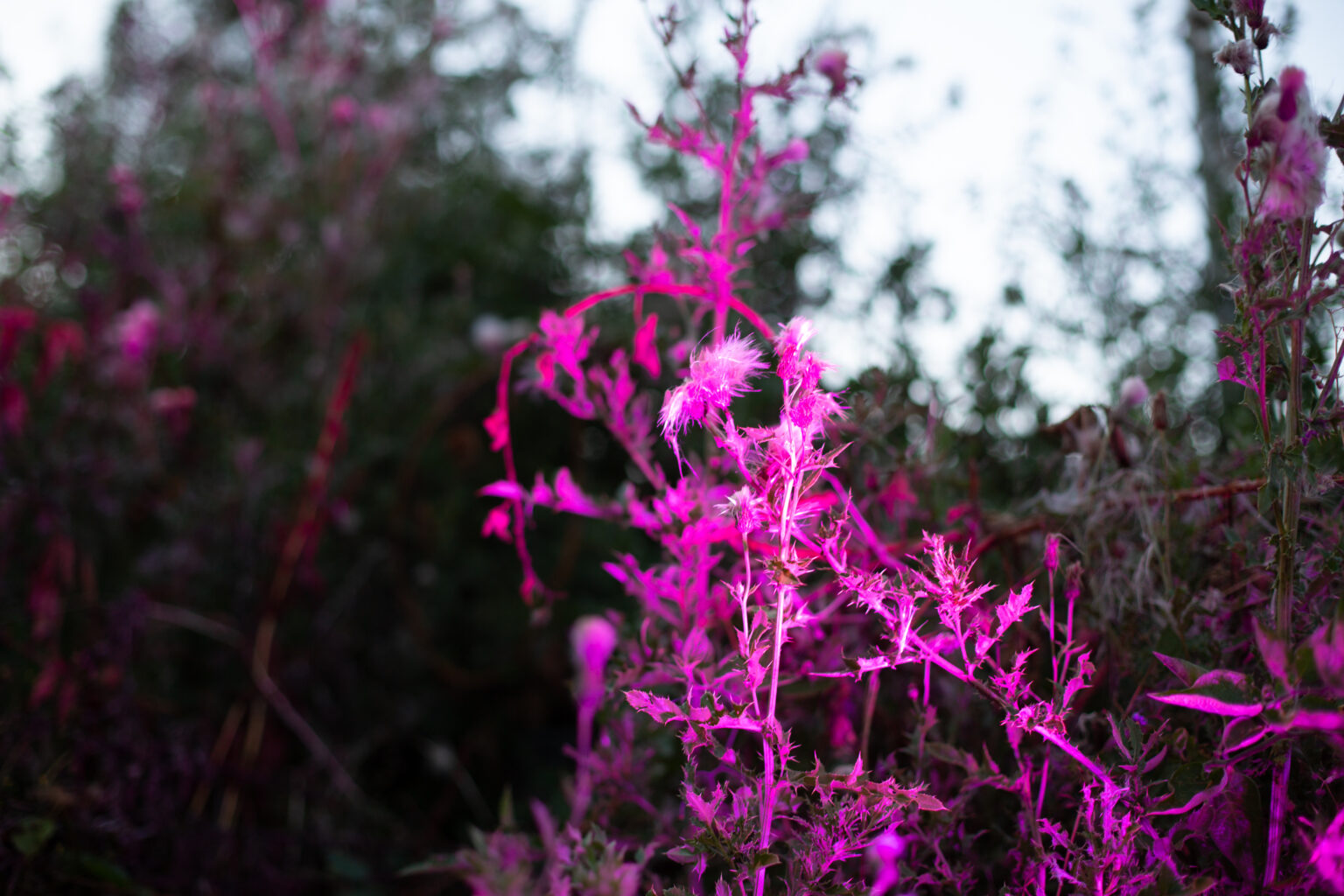 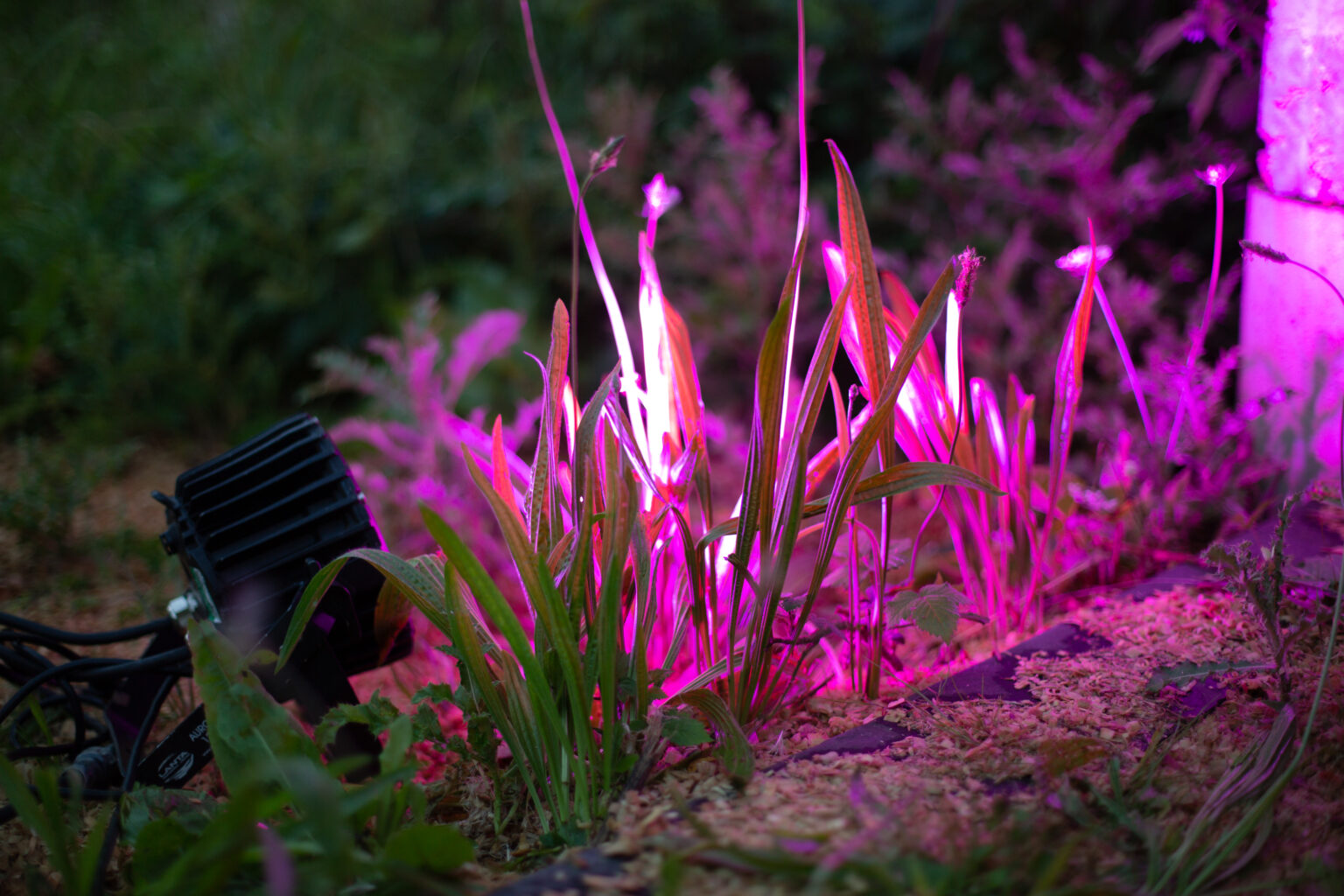 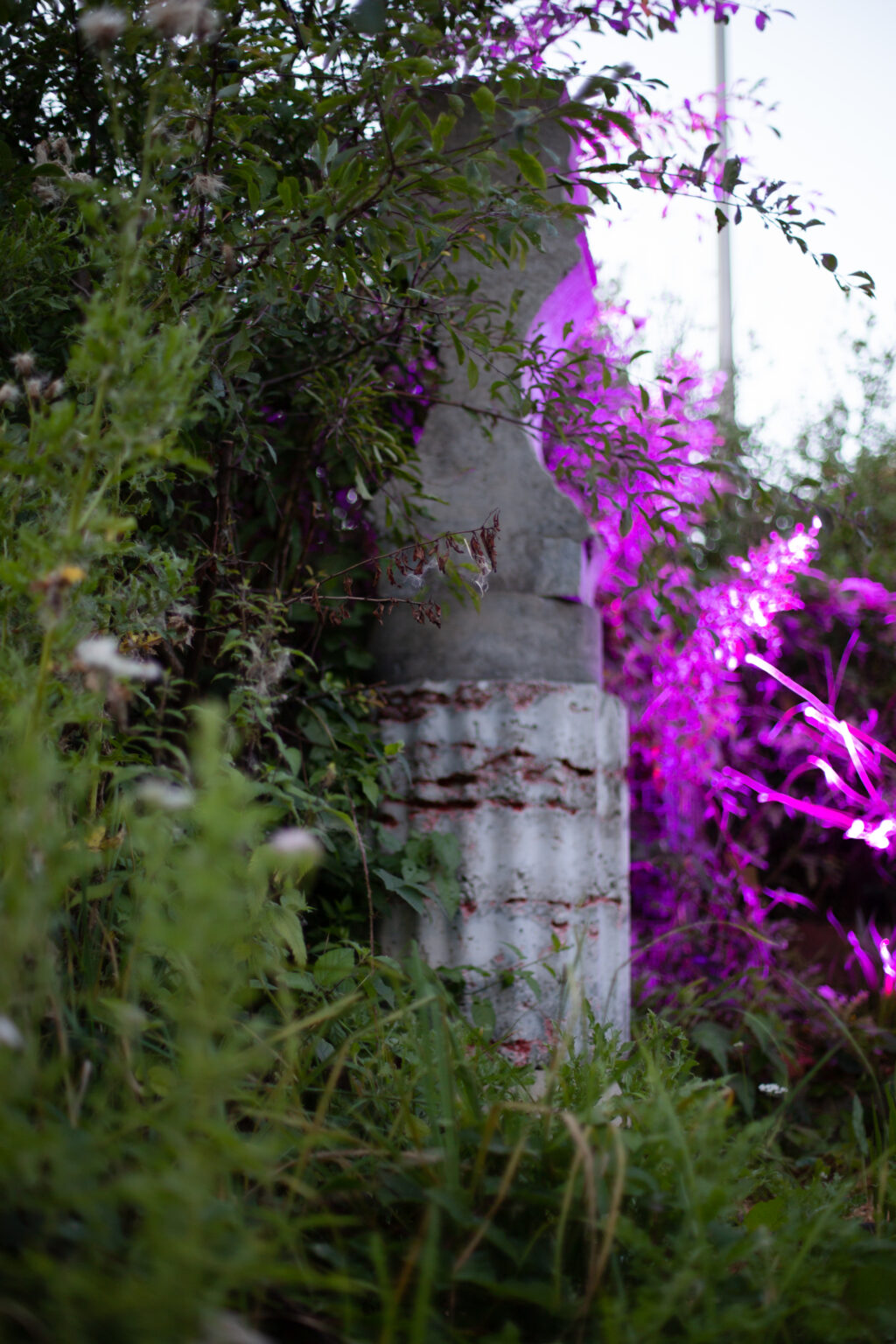 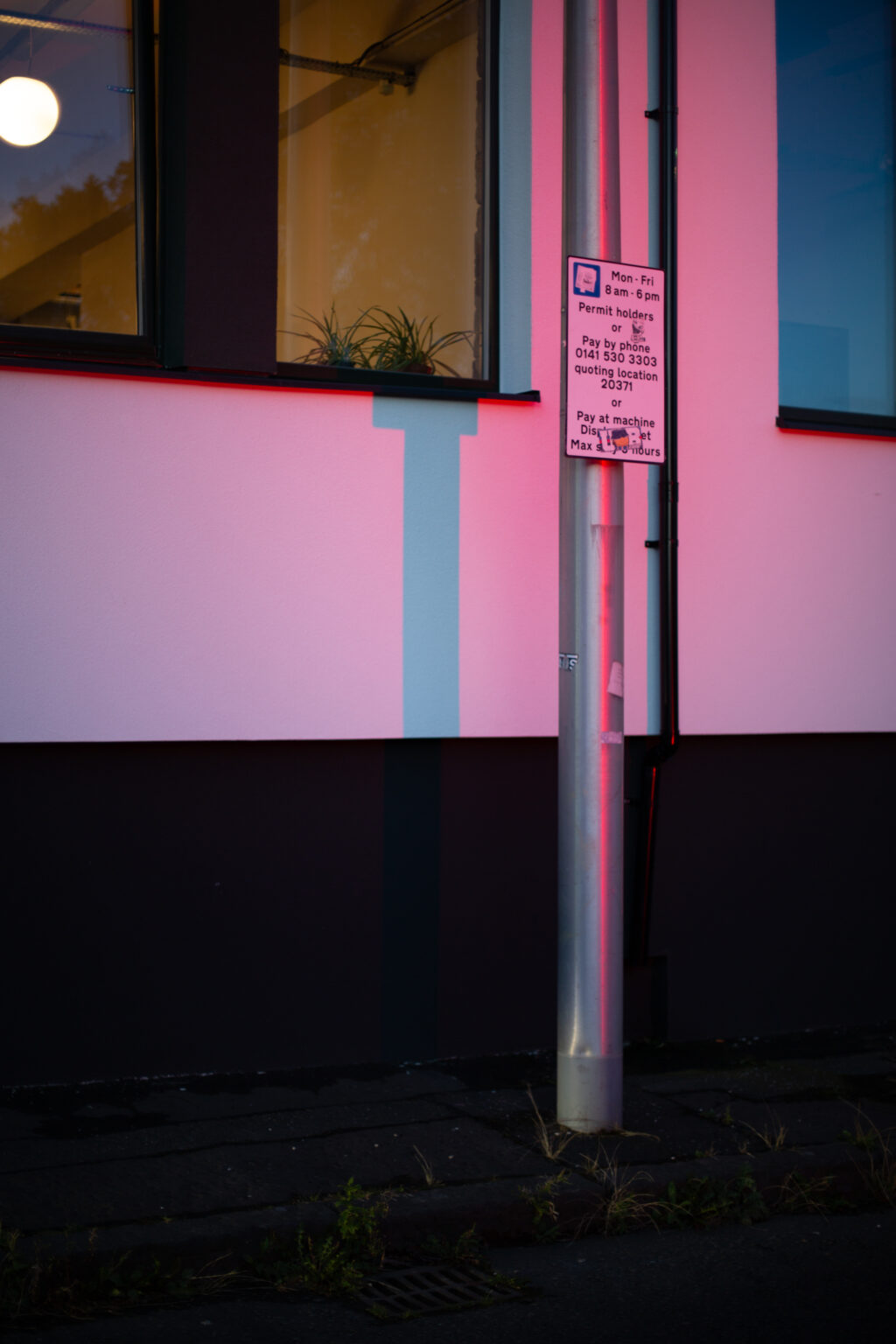 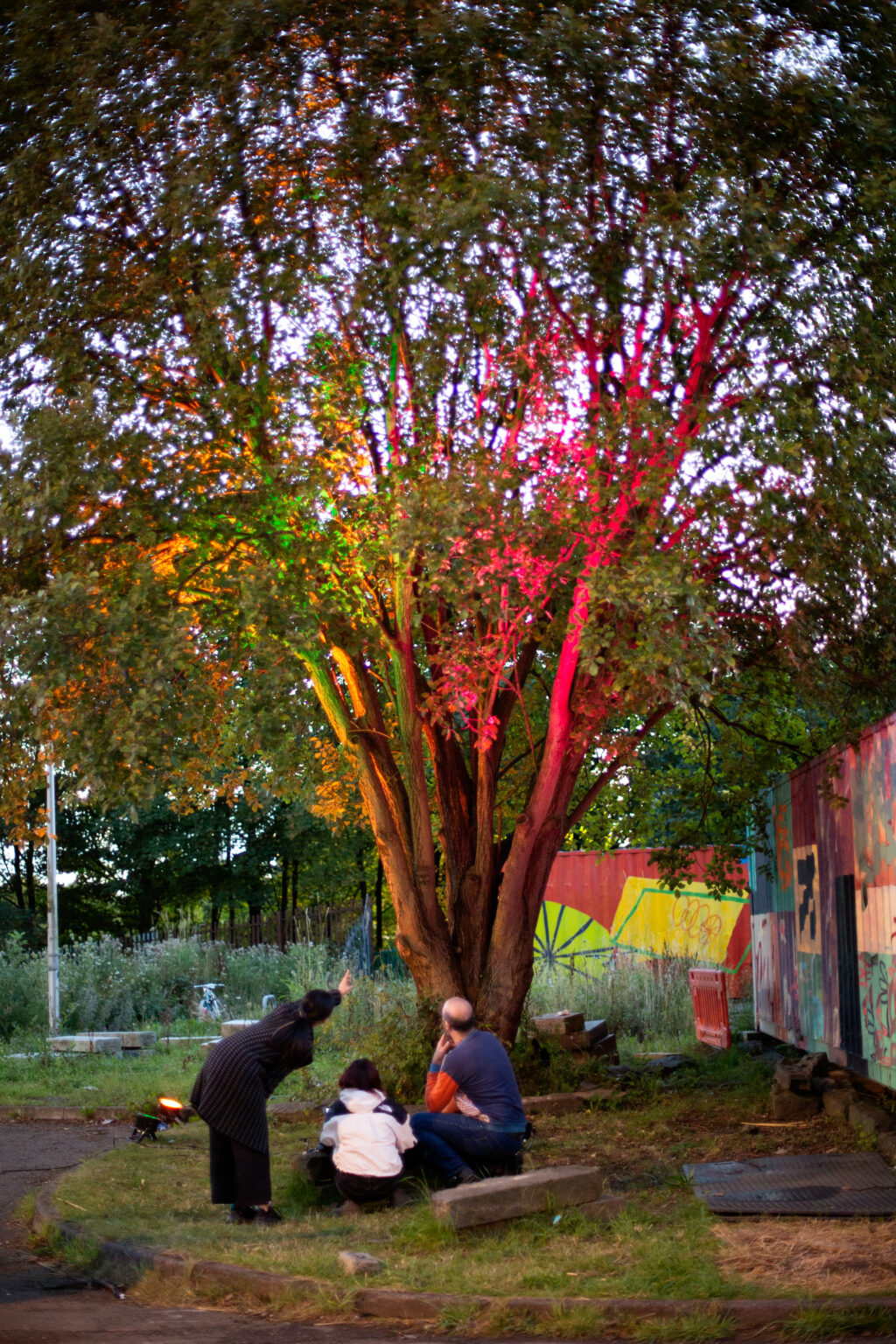 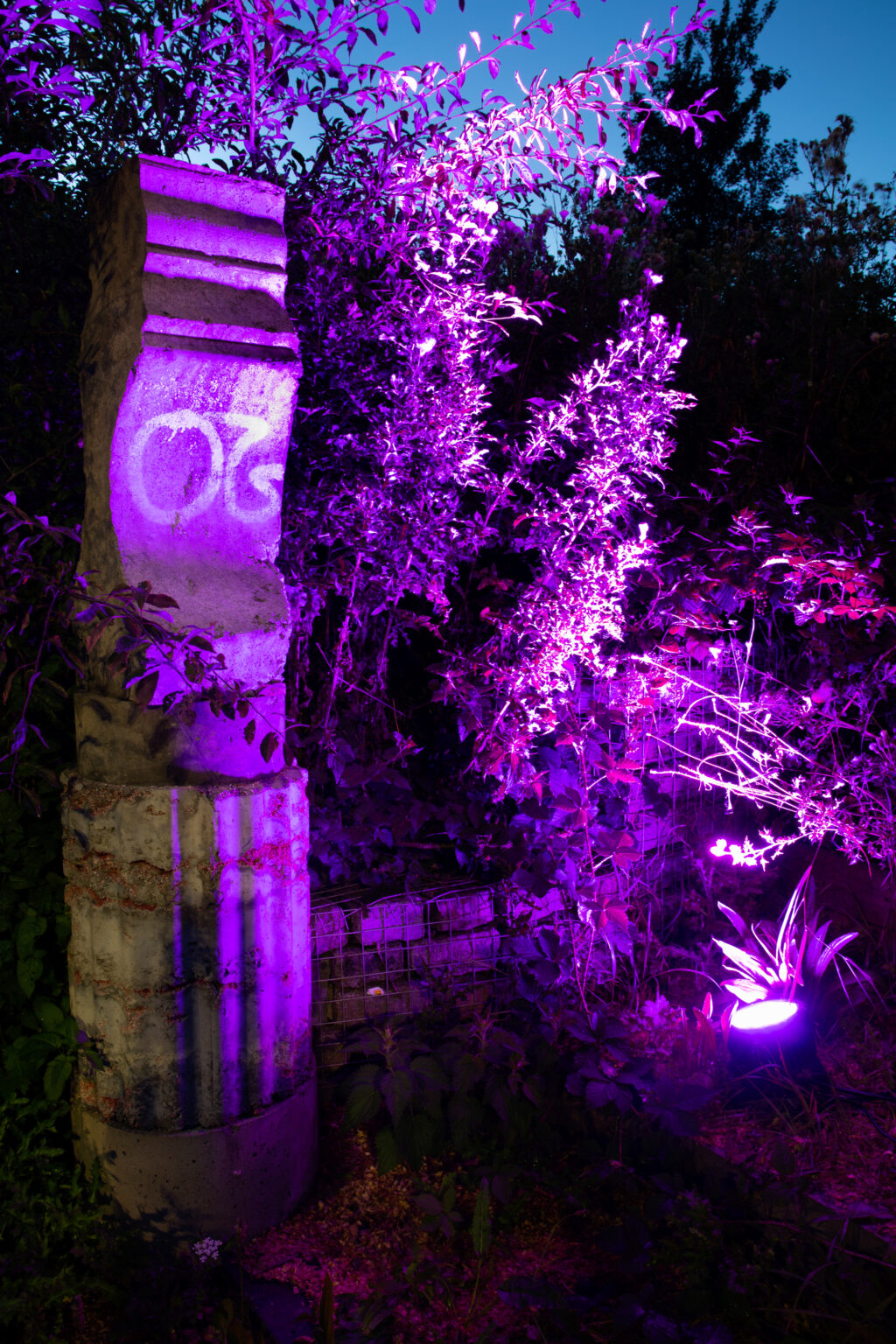 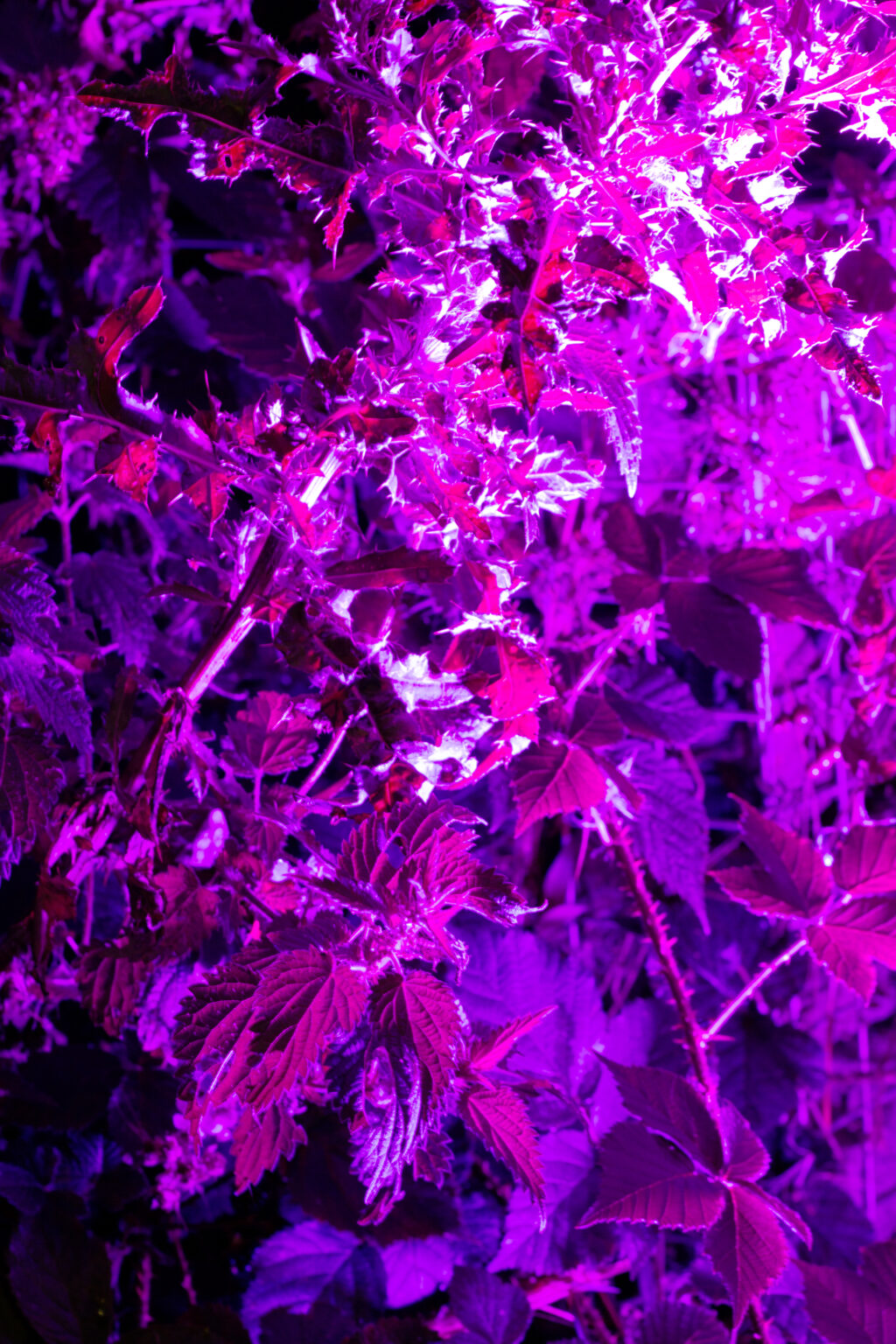 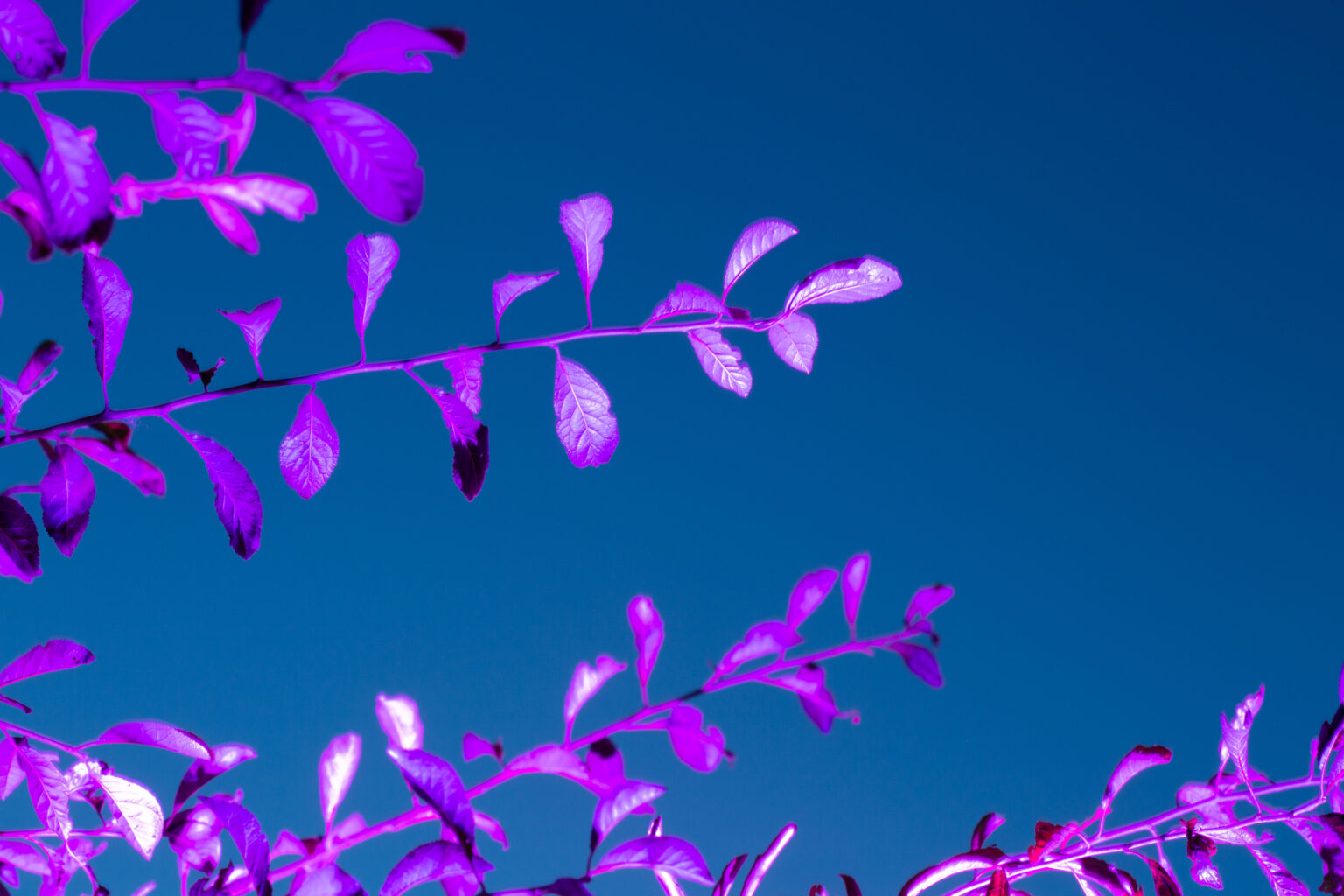 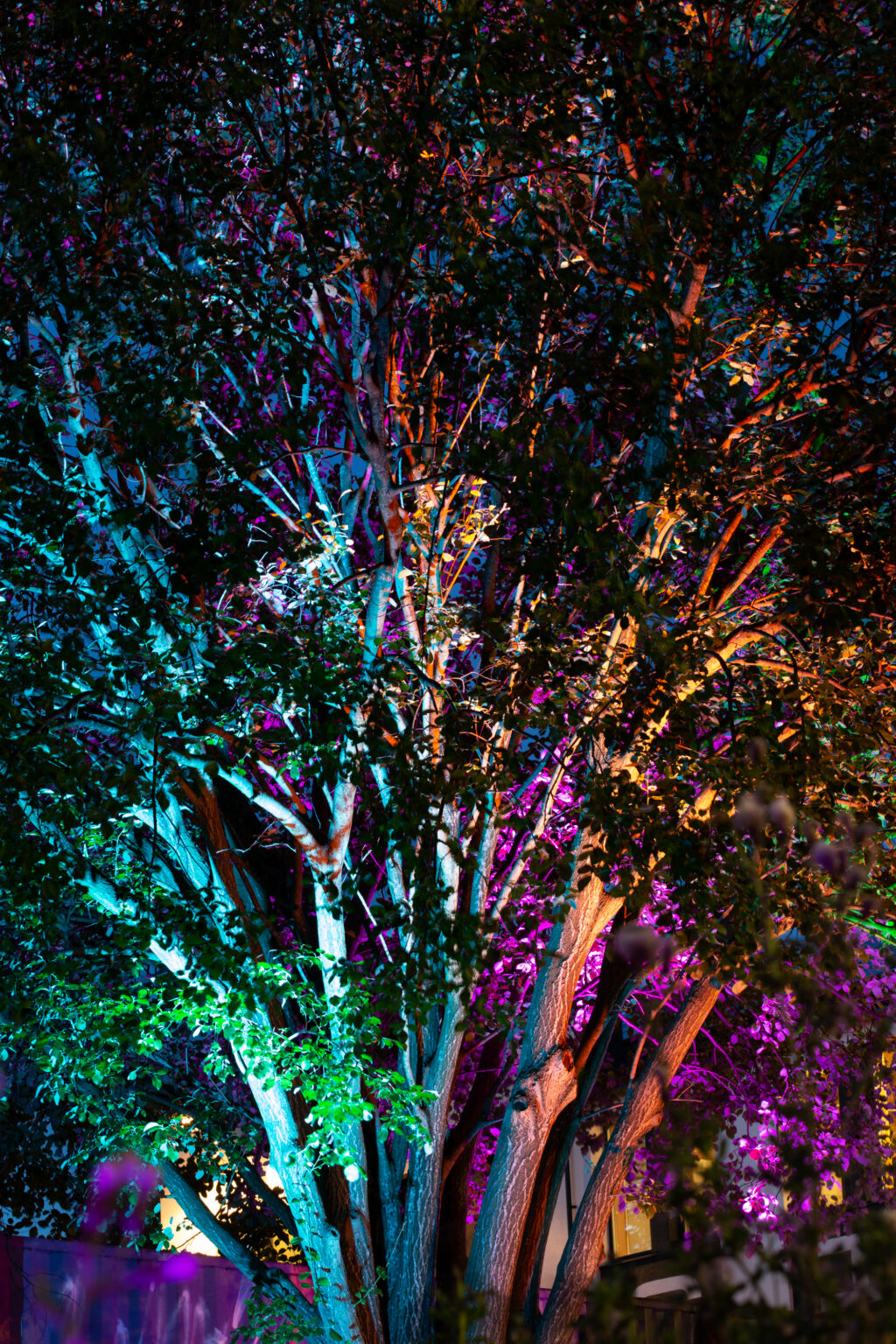 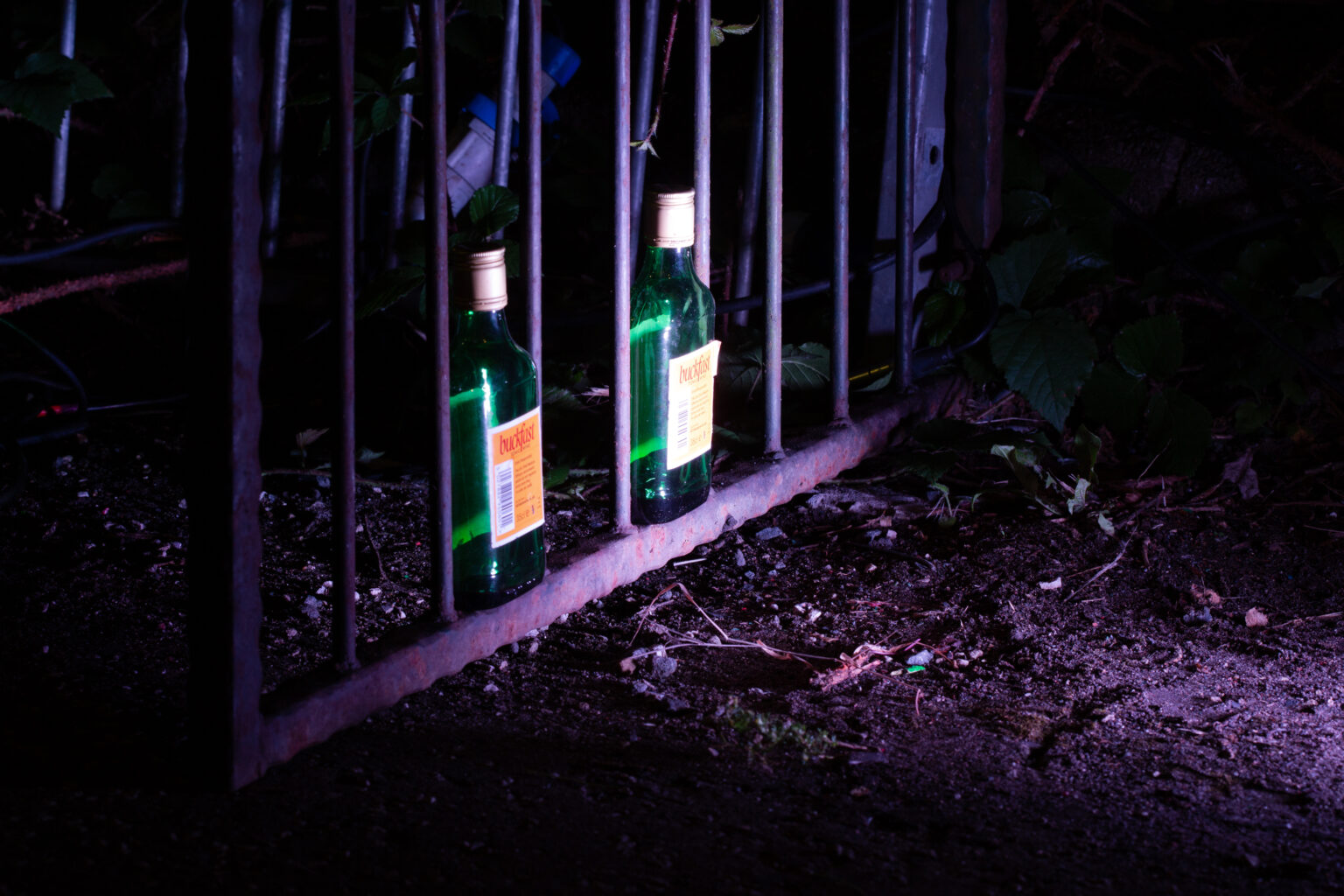 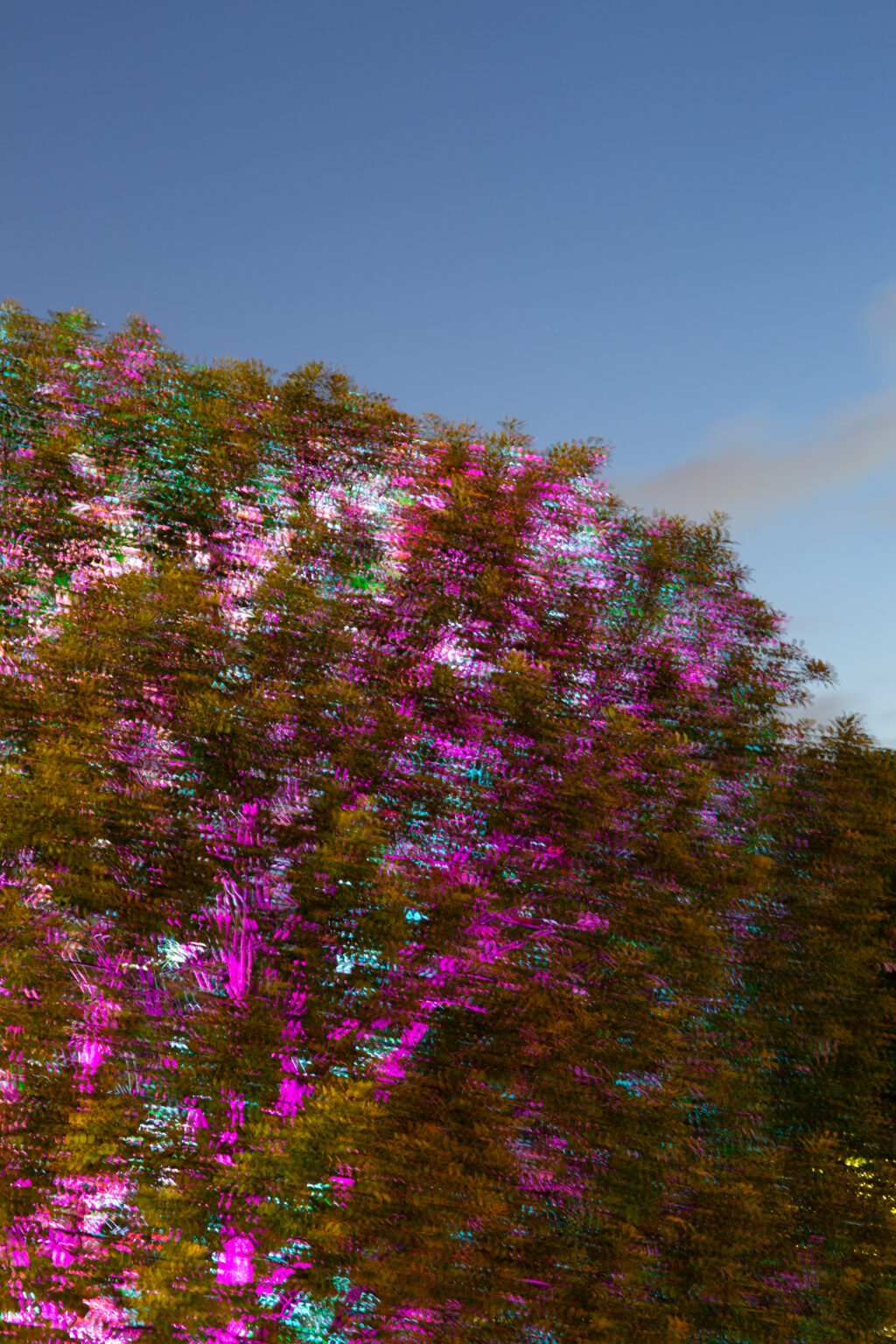 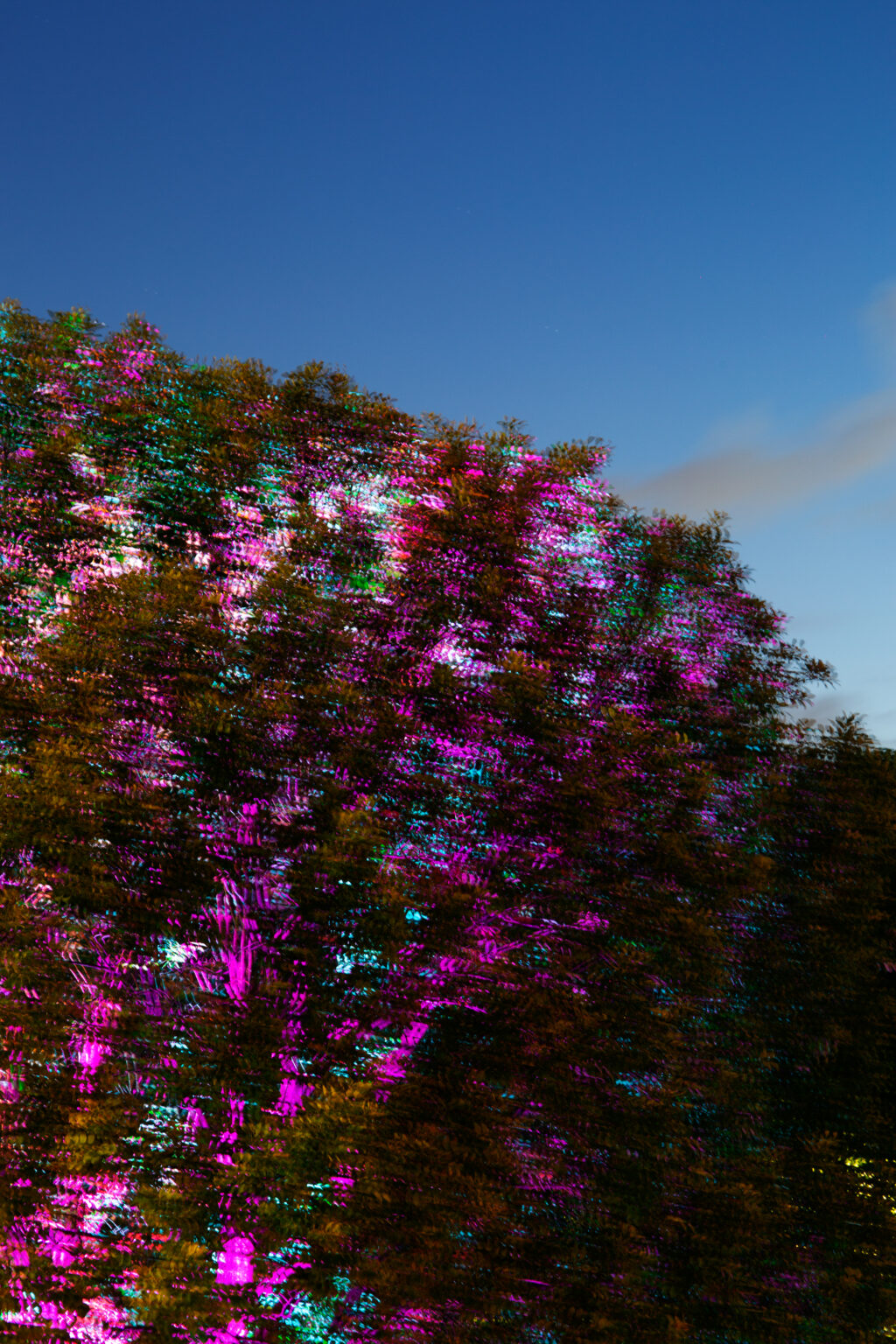